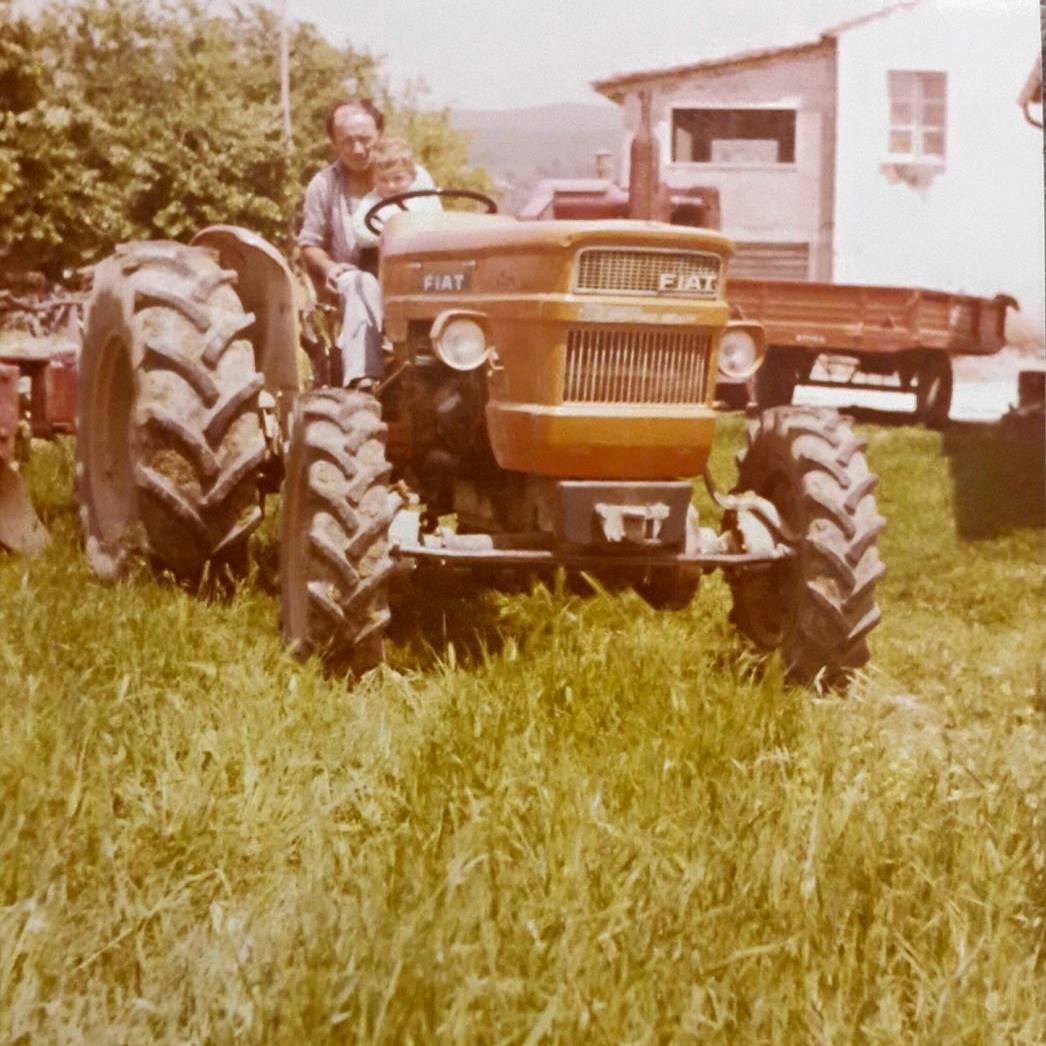 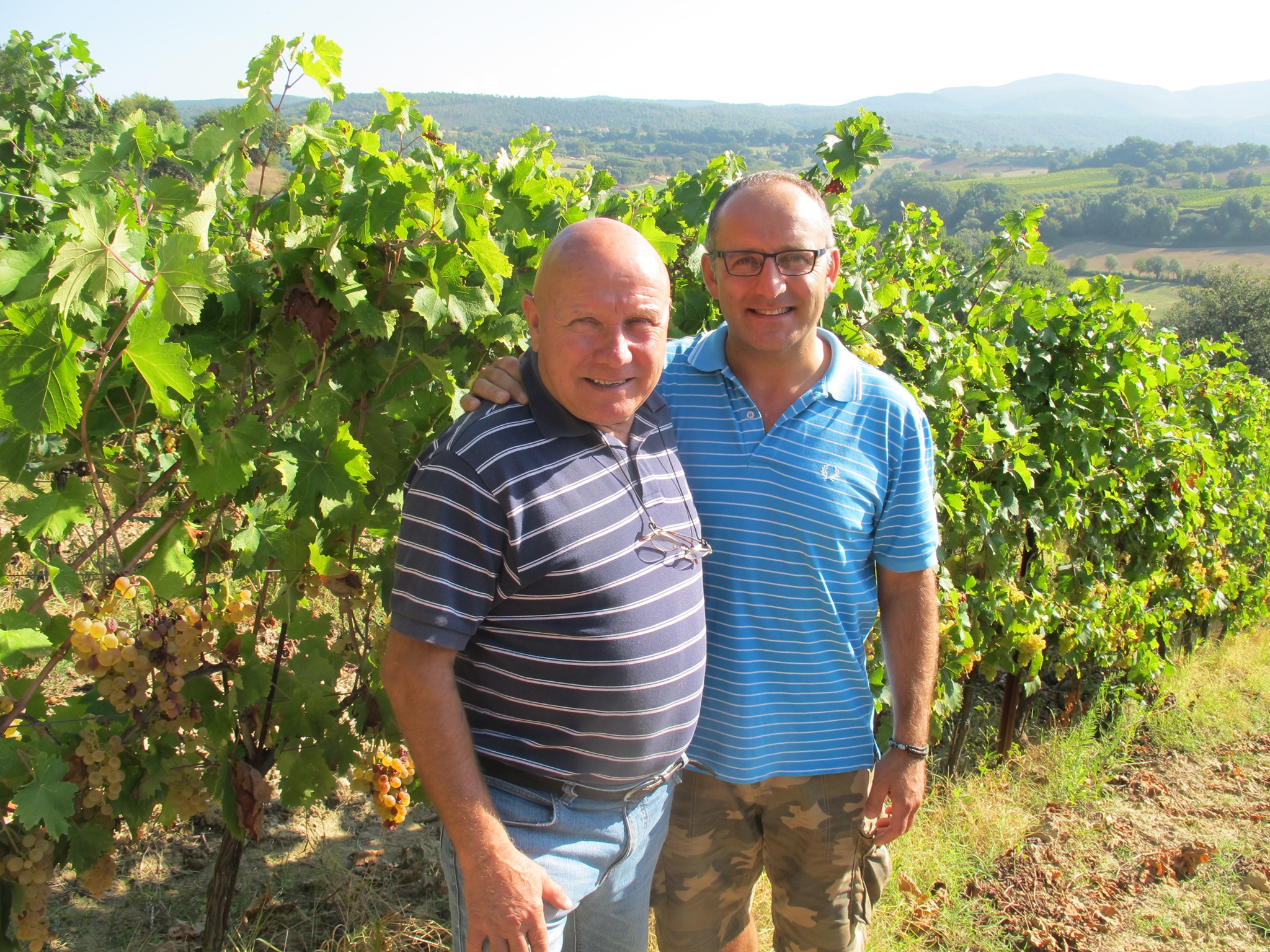 From Father to Son

The agricultural tradition of our family has began a few generations ago, for more than a century passing on from farther to son the way of treating the land all that derives from it.

In 1919 our great-grandparents left the narrow valleys of the surrounding mountains of Stroncone and moved into the wider hills of Calvi dell'Umbria where they have found the conditions to expand the farm.

The story continued with our grandfarther Torquato who, like an old days pioneer, aimed to build his own large and modern farm. Every plot, every filed, every little patch of land that he managed to acquire was an achievement. so in the 60s by moving a few kilometers, looking for sweeter hills, he arrived in the countryside of Narni, where we are still now.

Slowly we tried to give place to local specialities, adding vineyards, olive trees and fields, where we have been growing ancient grain varieties.

Our farther Edoardo was always passionate about his own land and strongly believed that the local products are special and have outstanding quality. He always took part in every type of work, starting from projecting and planting vineyards or the other crops or speaking up at the wine shows for the promotion. He could find the right words and the wine matching for anyone either wine lovers or not, so they were getting really involved. Together we proudly founded the Association of Producers of Ciliegiolo di Narni, which goal is to promote the Ciliegiolo di Narni and its region, who is the best ambassador of its land.

He is Cavalier Mazzocchi to whom we dedicate our work bringing on with passion and love to our land shared ideas and dreams.